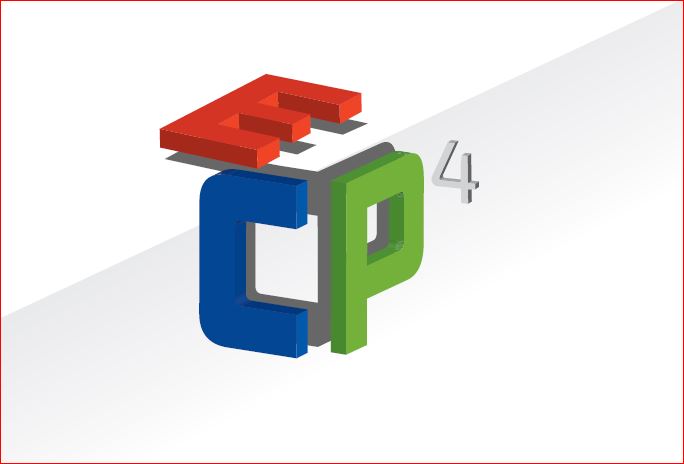 The annual event of ECP4 – European Composites, Plastics and Polymer Processing Platform was held in Tampere (Finland) on 17 and 18 May, a European association of research organizations, clusters and industrial organizations, which aims to network in the creation of R & D opportunities, innovation and technology transfer in the polymer and composite sector also in the framework of European funding calls.

The association now has 22 members from 13 different European countries. Proplast, a few years active member of ECP4, has been appointed on this occasion as a member of the board for the next four years.

The Tampere event, organized by VTT, Finland’s technical research center, saw the first day of the conference “Circular economy and how it connects with digitization” where, following the intervention of Finnish MEP Sirpa Pietikäinen, which outlined the European goals in the field of circular economy, some industrial results were presented related to the topics of the conference itself.

During the second day, in which the General Assembly was held, actively worked, among other things, on the creation of new synergies in the research and innovation themes in which Europe is likely to invest in the coming years. 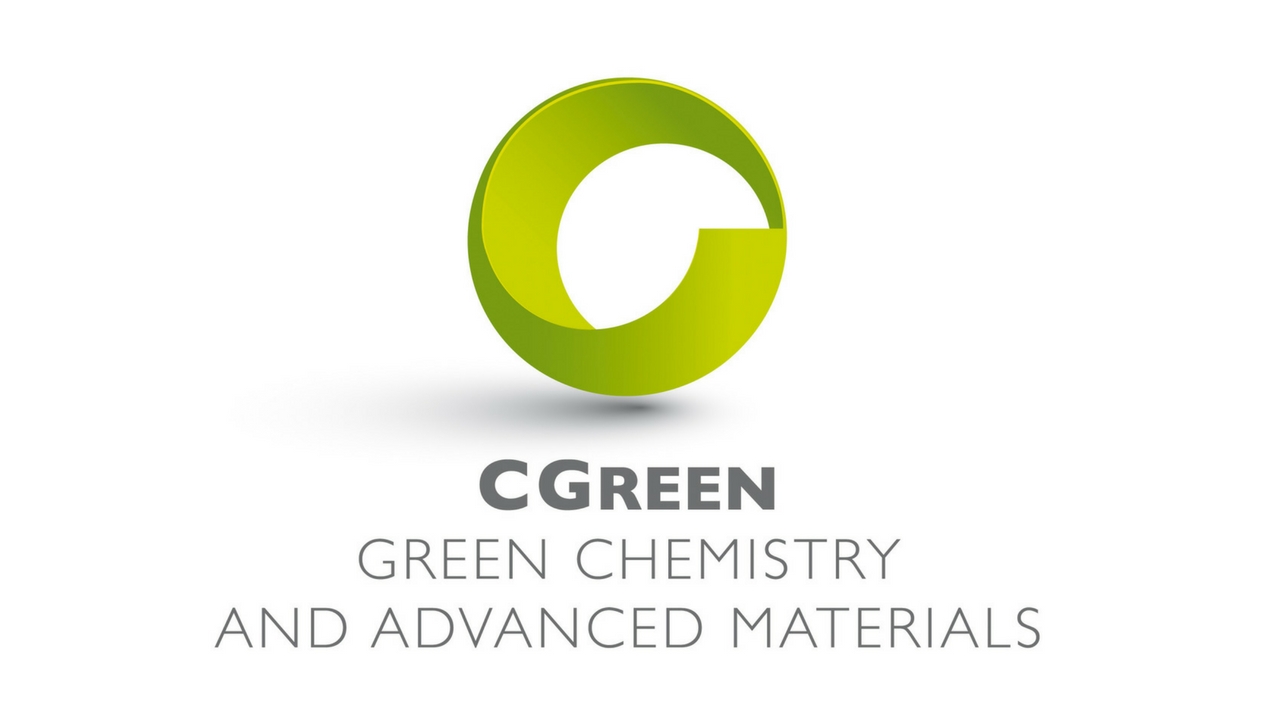 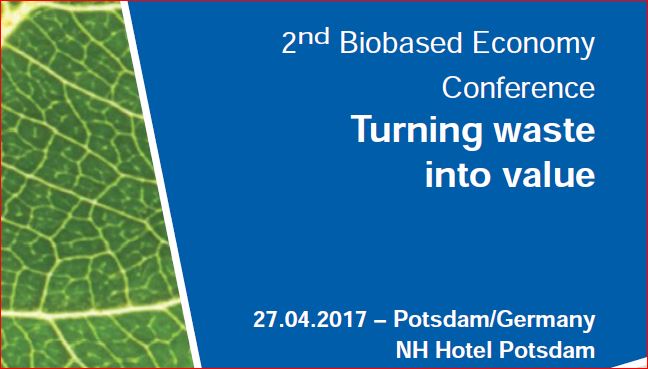 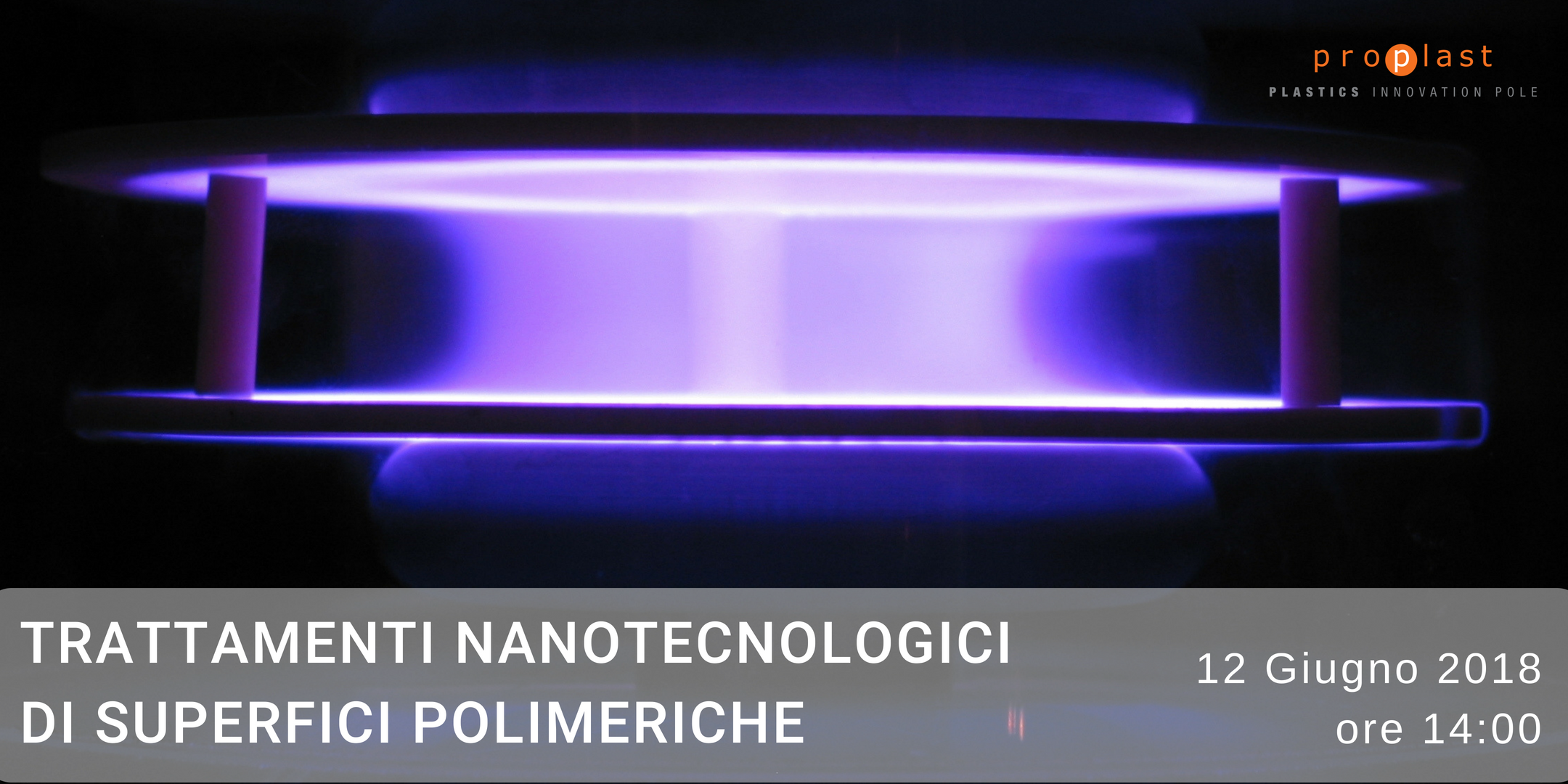 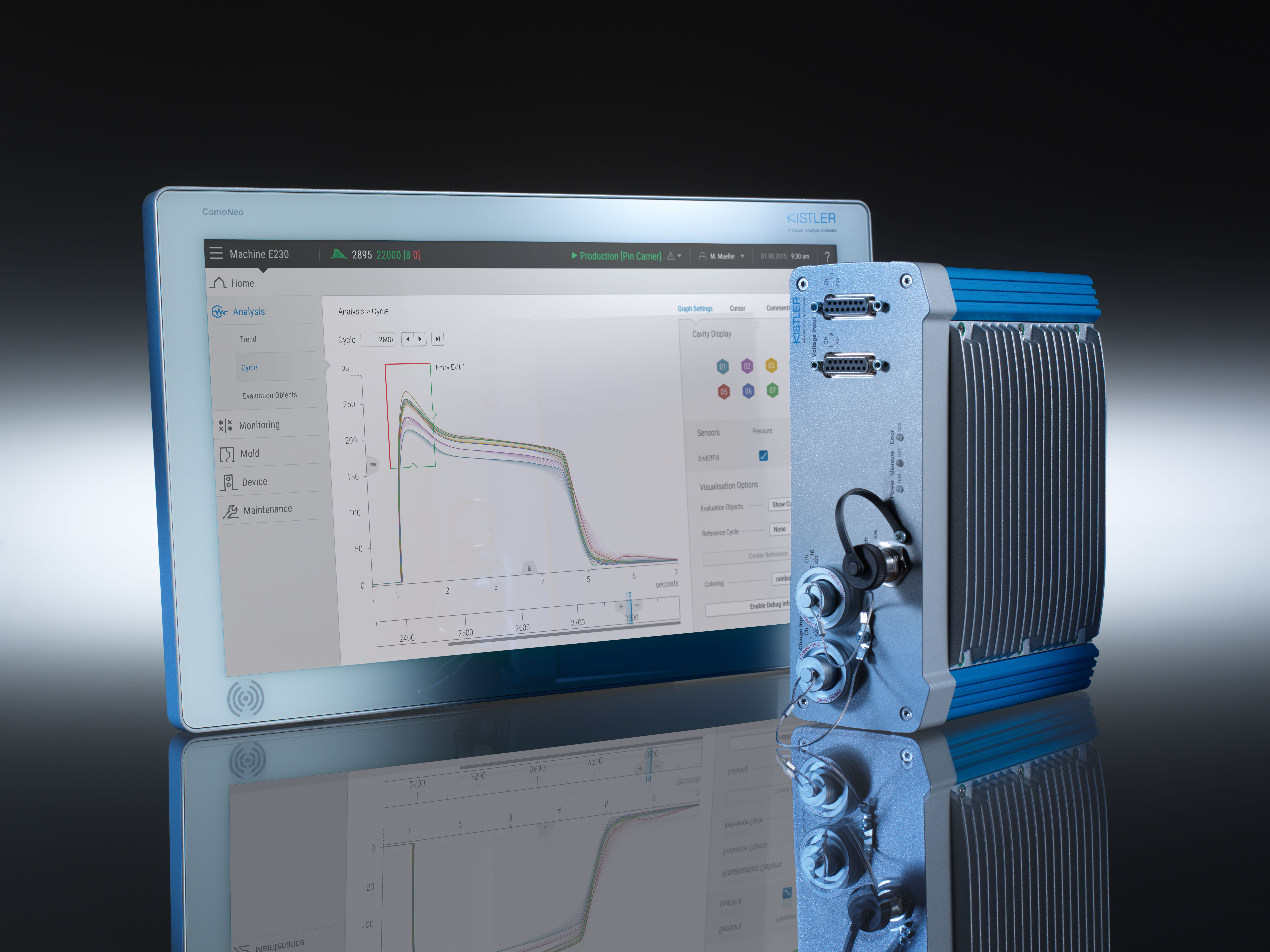 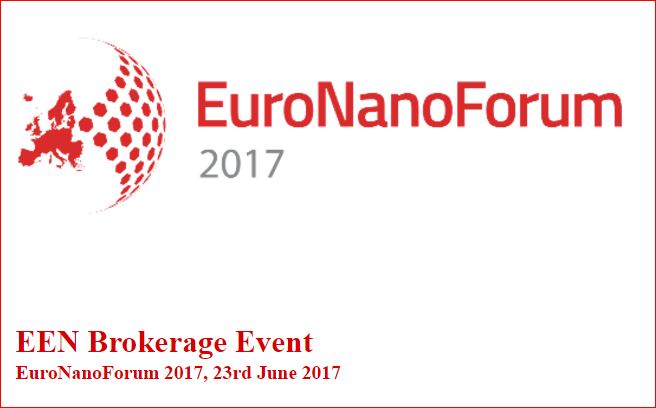